Your Business Angels - Watch this space

With Virgin Airlines in administration we can watch how the top end of town reconstruct an airline so that it can be still the second airline in Australia and also be far more competitive.

You have a sense that this is going to happen because you start to see Qantas start to talk about how competitive it’s going to be and give this new airline a baptism of fire while the head of REX airline has said that the airline would head for another financial disaster unless it was completely restructured including rewriting its enterprise bargaining agreement.

In a nutshell Virgin airline went into administration owing billions of dollars. A large amount of this money is unsecured so it seems that a lot of lenders will take a serious haircut. There are a few lenders who have security over planes but in the scheme of things any deal would be better for the lenders than losing everything.

Bidders for the airline will be looking at putting just the right amount of money up so that creditors can walk away with some money and some dignity and they get an airline at a bargain basement price stripped of debt and possibly a new enterprise bargaining agreement with staff who desperately want to come back to work.

In a nutshell a lot of Australian businesses may be pondering what to do with their large amounts of debt their loss of income in the last two months in coming years and how to survive and keep the brand in the business of put together.

At Your Business Angels we will be watching carefully what the authority’s corporate watchdogs etc. allow and make of this. Right now, many businesses are surviving because they aren’t paying their financial debts, their landlords and are getting funded to hold their staff in place. Over the next few months businesses will need to start thinking about what they really do to restructure and survive what could be a very difficult recession for up to 3 or four years.

Your Business Angels following our Toward Safe Harbour program can possibly have the answer for your business. It wouldn’t hurt to stop and discuss your company’s situation and have a strategy in the medium term which means you survive first and then return to be a successful company. The team at Your Business Angels will recommend the Your Business Angels SafeHarbour program that promotes a cultural change, planned reform in your business thatreinvigorates a company and helps the stakeholders move on a new path ofentrepreneurship. It also settles the business’s debts, creates a compliant and profitable business, and buildsor rebuilds a business to […] 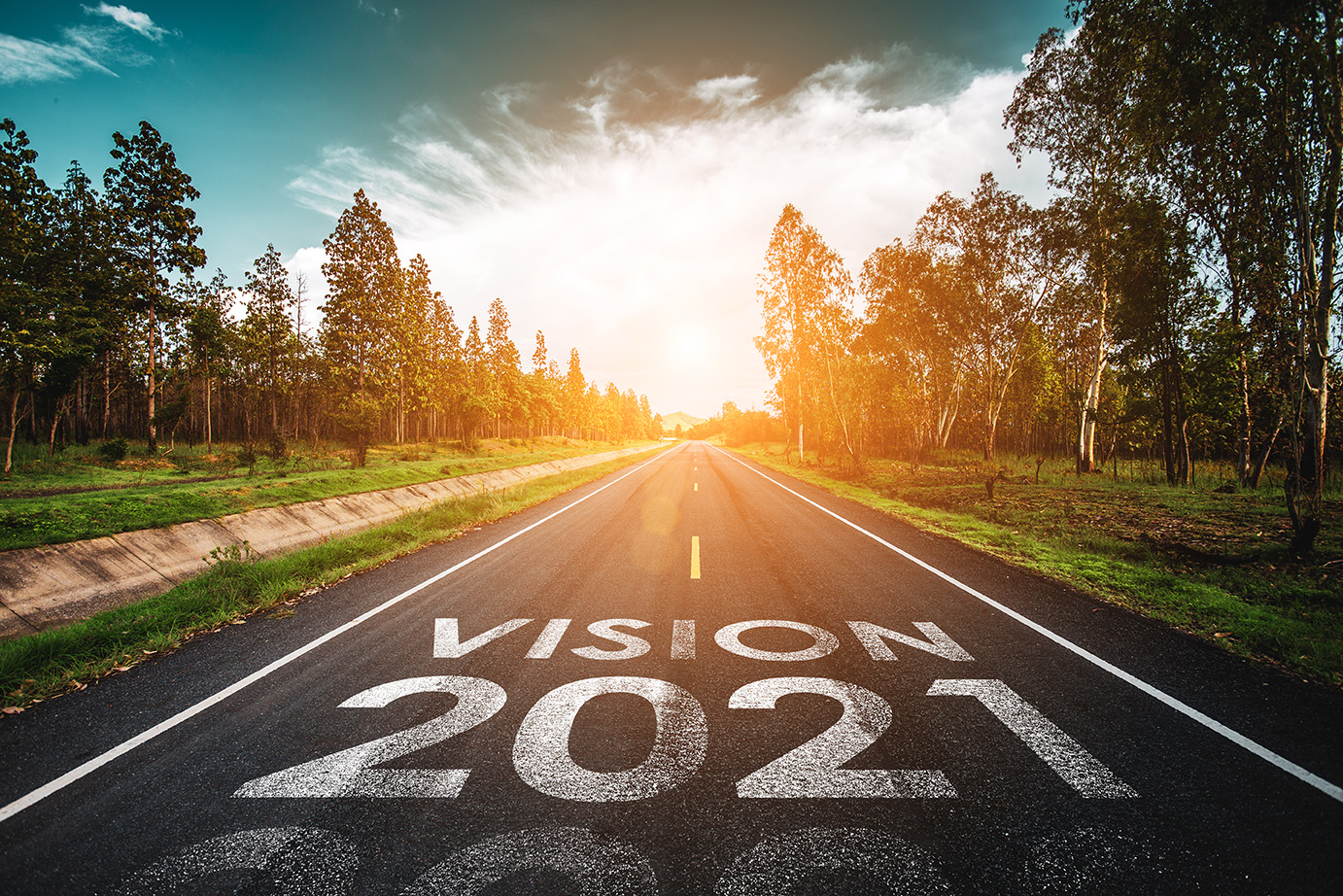